Wanting a raise is something of a universal human condition. In fact, you’d be incredibly hard pressed to find a single employee out there who wouldn’t gladly accept a higher salary, if offered. This means that you’re hardly the only one who’s asking themselves how they can gain entry into the next tax bracket. So what should you do? How do you set yourself apart from the pack and put yourself in a position to watch your income grow?

To preface this tip, you should know that there is a fine line between making career moves and job hopping. However, changing jobs can be one of the quickest ways to get a big pay increase relatively quickly. While annual merit increases tend to hover around 3% annually, it’s a fairly standard practice to see a 10% (or more) salary increase when you make a job move. While you may be content with your current company, you have to factor in a certain amount of lost opportunity cost if you decide to become a “company man,” rather than exploring your options elsewhere.
That said, don’t let the desire for a quick pay bump cause you to fall into the trap of job hopping. Moving companies too often will eventually bring diminishing returns, as employers become less willing to invest money in you and your job prospects decline. If you’re looking to change companies, you should ideally do so every few years in order to strike a balance between capitalizing on job moves and building a solid career track.

This can be a tricky area depending on your job. It can be tough to put a dollar amount on the impact of the work that you do, but it’s important to be able to quantify your value. Even if you don’t have the exact metrics or dollar figures on what your impact has been, if you can take it upon yourself to gain the business acumen needed to explain the tangible impact your work has had on the business, you will have a much greater chance of success when you ask for a raise, go after a promotion, or apply for a new job. In short, you need to be able to explain why you’re worth it in a way that they will really understand.

Known in some circles as simply “paying your dues,” sweat equity is an investment that you make of your own time and effort. Of course, you will have to keep in mind your work/life balance in order to remain suitably productive and happy, but investing sweat equity in your work is key to reaching the higher echelons of the pay scale. This may come in the form of taking on the grueling project that nobody else wants, learning more about something on your own time so that you can improve your work on the clock, or putting in some long nights so you can deliver ahead of schedule. Whatever your “investment” looks like, it will be sure to carry good returns when it comes time to negotiate a salary or to receive a merit increase.

Training someone to be proficient in an area of your job is one thing, but training someone to be a competent leader is something else entirely. For that reason, you will be worth far more to your company if you have both skill sets. Even if you start small, like volunteering to lead a team project or mentoring new hires, you will be giving yourself a huge leg-up on getting to the management tier and the higher salary that accompanies it. If you’re finding these leadership opportunities difficult to find through your organization, there are other avenues, such as leveraging your specific expertise to teach a class or lead a team of volunteers for a nonprofit project, that can help you develop and showcase your leadership skills.

The Federal Reserve Bank of New York published a somewhat depressing report in 2015, showing that the bulk of income growth happens within the first decade of a career. This effectively means that your lifetime earning potential is going to be set while you’re only in your 20s. While the top-earners do continue to see continued increases in overall salary, even that slows down after the first decade; for the lowest percentile, earning potential actually begins to decline past that threshold. In short, this means that the earlier in your career you begin making moves that will earn you a higher salary, the higher your lifetime earning potential will be. Unfortunately, it also means that it will be tougher to reach higher salaries as you move later into your career. There is absolutely no time better than the present to start turning these ideas into action if you hope to earn a higher salary right now and for years to come.

vamtam-theme-circle-post
 Category Career Resources
Investing in your career is not only a great way to make professional moves, but...
 Tags your career
Read More 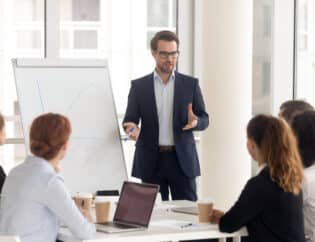 vamtam-theme-circle-post
 Category Career Resources
Selling is generally regarded as one of the most persuasive forms of promotion a company...
 Tags sales training
Read More 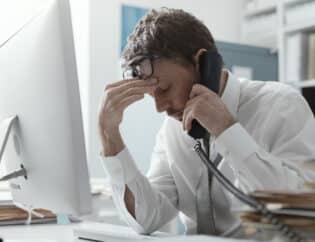 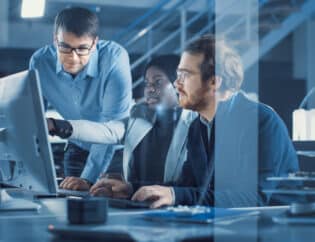 vamtam-theme-circle-post
 Category Career Resources
Supply chains are one of those things that years ago people thought “that’s only something...
 Tags management software
Read More 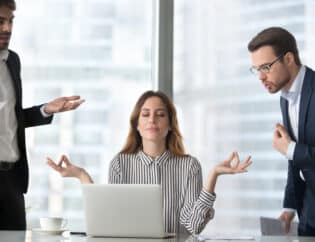 vamtam-theme-circle-post
 Category Career Resources
By this point in human history the science is undeniable: multitasking is not your friend....
 Tags staying focused
Read More 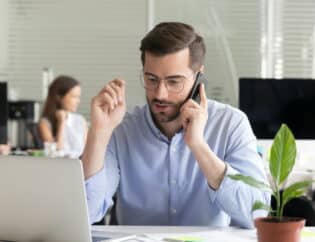 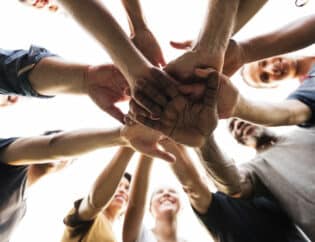 vamtam-theme-circle-post
 Category Career Resources
The best teams are truly those where the whole is greater than the sum of...
 Tags team building
Read More 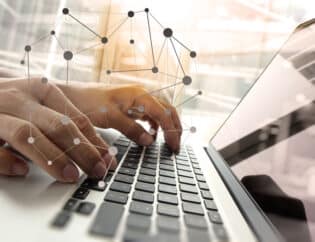 SAVE & ACCEPT
5 Common Resume Weaknesses – and How to Fix ThemAre You Too Busy for Your Own Good?