The biggest pro of 360-degree performance evaluations is to free employees from being improperly categorized as “lower” on the scale because of a non-performance issue between them and their boss. Almost everyone has either been through this scenario or knows someone else who has: the employee does a good job and their boss either gets jealous, or gets anxious because they are underperforming themselves, or worried another manager will steal their employee, etc. There are many reasons why that employee will not get the credit they should via a typical performance evaluation and many such employees, even if they like the position they are in or the company they work for, are forced to move elsewhere to get away from that boss. The 360-degree performance evaluation process doesn’t completely prevent such employees from getting submarined, but statistics show it does reduce the chances.

vamtam-theme-circle-post
 Category Client
Companies of all shapes and sizes outsource the cleaning of the office/workspace to a cleaning...
 Tags cleaning service
Read More

vamtam-theme-circle-post
 Category Client
Everyone fails because we are all human, but frequently we forget this and studies show...
 Tags develop your employees
Read More 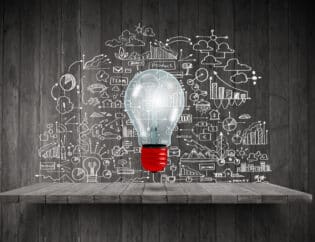 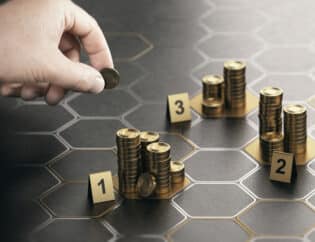 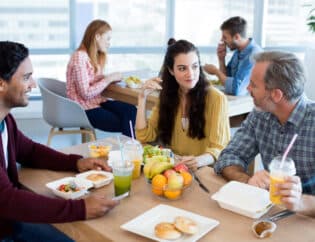 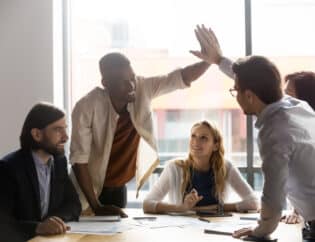 vamtam-theme-circle-post
 Category Client
Many people want to be a leader, but are they really? Just because someone is...
 Tags great leader
Read More

This website uses cookies to improve your experience. We'll assume you're ok with this, but you can opt-out if you wish. Cookie settingsACCEPT
Privacy & Cookies Policy

This website uses cookies to improve your experience while you navigate through the website. Out of these cookies, the cookies that are categorized as necessary are stored on your browser as they are essential for the working of basic functionalities of the website. We also use third-party cookies that help us analyze and understand how you use this website. These cookies will be stored in your browser only with your consent. You also have the option to opt-out of these cookies. But opting out of some of these cookies may have an effect on your browsing experience.
Necessary Always Enabled
Necessary cookies are absolutely essential for the website to function properly. This category only includes cookies that ensures basic functionalities and security features of the website. These cookies do not store any personal information.
Non-necessary
Any cookies that may not be particularly necessary for the website to function and is used specifically to collect user personal data via analytics, ads, other embedded contents are termed as non-necessary cookies. It is mandatory to procure user consent prior to running these cookies on your website.
SAVE & ACCEPT
Updating Your Resume After You’ve Been RetiredIT Jobs: If Hiring Managers Only Needed to Request Resumes, We’d All Be in Staffing